Edge of Eternity is a Japanese RPG set in the world of Heeren, where the so-called “metal disease” is raging. Its consequences are frightening – the disease turns all life forms into semi-organic, semi-mechanical beings. Infected people experience such intense pain that they fall into aggressive frenzy and become deadly monsters. And, unfortunately, despite the Consortium’s attempts, a cure for the “metal disease” was never found, and everyone who was suspected of being infected was placed in a quarantine camp on Junor. 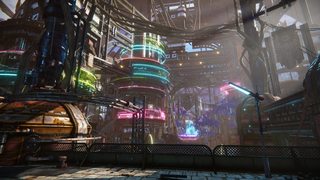 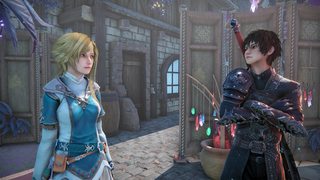