Labyrinths of the World: The Game of Minds Collector’s Edition

Labyrinths of the World: The Game of Minds Collector’s Edition Torrent The research trip to the Eileen More lighthouse, which is located in Scotland, ended unexpectedly – a portal to another world was opened. Simon and Naomi had to find out the true history of the mysterious lighthouse. An ominous creature named Bril has kidnapped Naomi, and now Simon must save her, expose Bril’s dark plans and reveal his betrayal before he turns his attention to Earth. Simon will have to go through an alternative world where dangerous creatures live and dark magic reigns.

Labyrinths of the World: The Game of Minds Collector's Edition 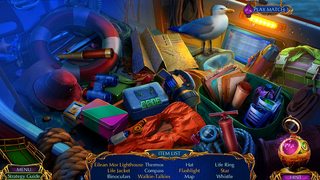 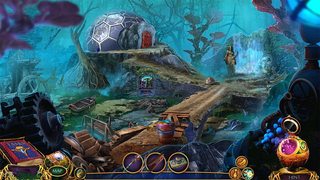